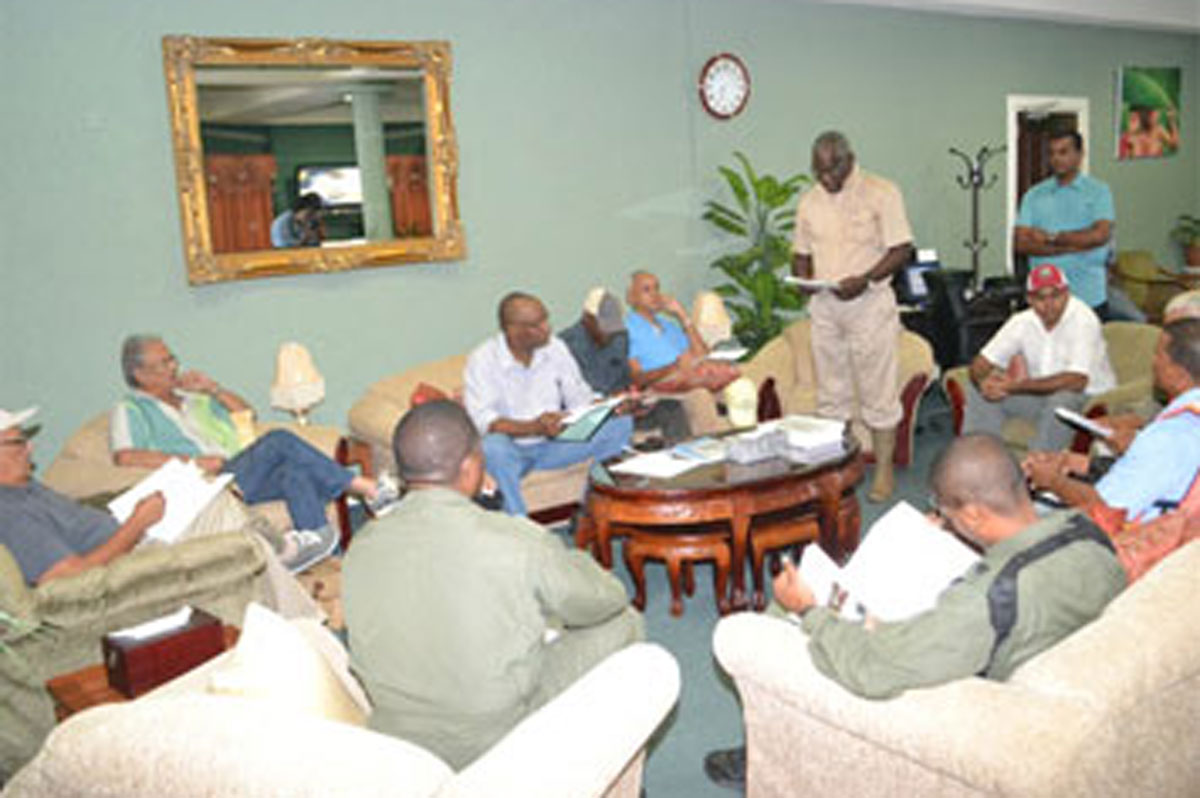 KINGSTON, Georgetown – “Our country will always remain poor, backward and underdeveloped if we cannot address the question of [hydro] power,” declared Hon. Robeson Benn, Minister of Public Works and Communications on Thursday, July 18 during the National Assembly sitting.

He was at the time trying to convince the country’s opposition members to support the US$840M Amaila Falls Hydropower Project, which is predicted to greatly ease the cost of electricity to Guyanese.

“We have always said that the missing term in our development equation is cheap power…when we look at our waterfalls all we see is power going to waste,” Hon. Benn stated. “…here we now have the ability in our Parliament to make the kind of decisions which would solve this great problem in our country.”

But despite his pleas to the members of the combined Opposition to throw their weight behind the project for the country’s in, they used their one vote majority – 32 to 31- to shut down the debate on the Hydro Electric Power Amendment Bill, which would place the [Amaila] project on par with the standards set out by one of the projects major backers – the Inter Development Bank (IDB).

In addition to that, the Opposition voted against a Motion to increase the limit of guarantee given on the Guarantee of Loans (Public Corporations and Companies) Act.

However, the action was slammed by His Excellency President Donald Ramotar. In a televised statement issued on Friday, the country’s president lamented that the move was “an act of terrorism”.

“Their actions now place the project, the largest in Guyana’s history, in jeopardy,” H.E Ramotar stressed.