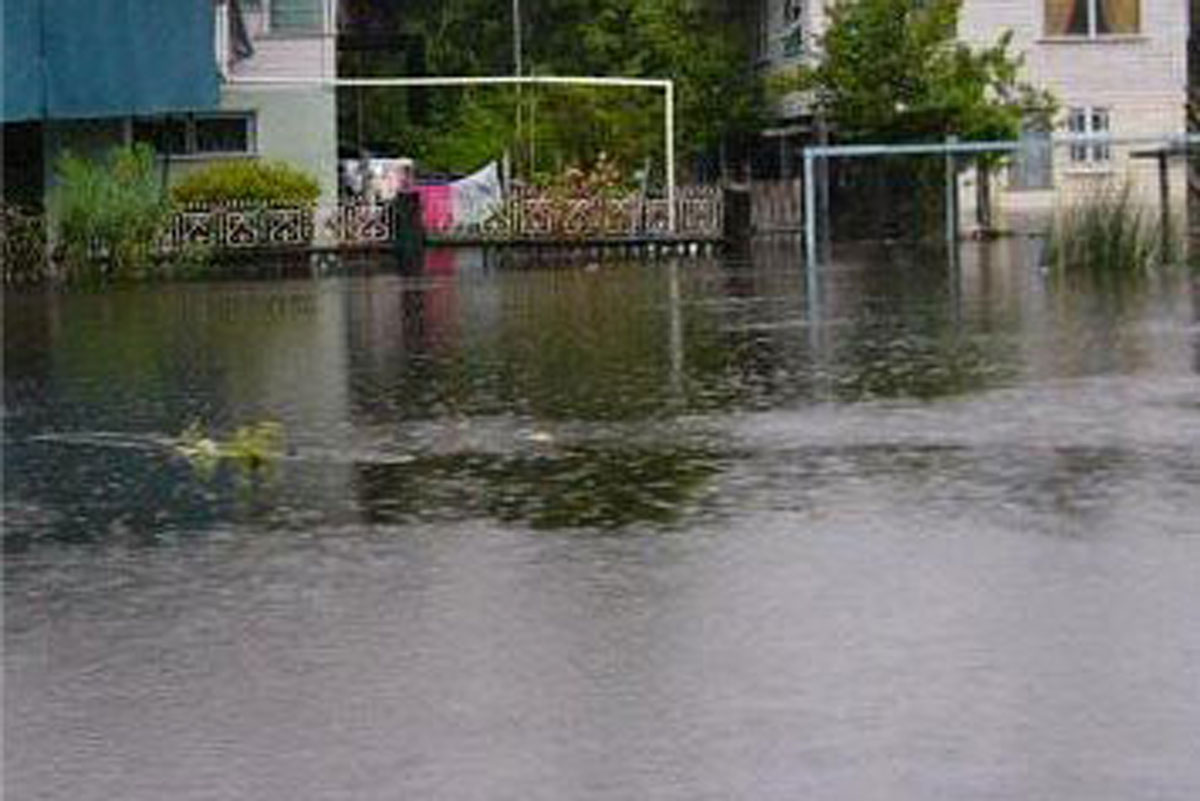 KINGSTON, Georgetown – Some GYD$20M from the Public Works Ministry’s coffer has been pumped into the capital city cleanup efforts so far for the year.

The subject Minister, Hon. Robeson Benn made this disclosure at the last Parliamentary sitting where he was quizzed by A Partnership For National Unity (APNU), Volda Lawrence, about his ministry’s plans to alleviate flooding in several communities located in the southern Georgetown communities.

The areas gravely affected include Kaikan and Well Streets, as well as, the neighborhood between Gaulding Place and Rosa Drive.

However, Hon. Benn pointed out that while the Ministry is doing its part, funds are stretched to the limit.

“We have been spending $20M in Georgetown recently where we have done a lot of work repairing bridges in Georgetown…and streets and digging out canals and drains. Immediately we do not have the resources and it does not help anyway if from our budget monies are taken away by the Parliament for works which are important, and then we have to spread around the rest over a lot of works which we are not supposed to be dealing with,” he charged to members of Parliament (MPs).

While he acknowledged that communities in south Georgetown are prone to flooding, his Ministry cannot do more that what it’s doing. He charged that “fixing the problem” should be placed at the door of City Hall.

“We have attempted and we have gone around from time to time to clear up trenches and canals but this for the Mayor and City Council (M&CC) of the city of Georgetown and the Hon. Member [Ms. Lawrence] who is the member of a Committee and is fully well aware where this task lies….the Hon. Member is fully well aware that the M&CC has this task to undertake. I admit that we have done much work in the City, which otherwise is the responsibility of the City council and in fact it [cleanup] has taken over much of the time we should have and resources too which we should be expending in other areas and other communities.”

Two years ago the Ministry did an assessment to ascertain the factors attributed to the prolonged flooding in South Georgetown, Hon. Benn announced.

‘The assessment revealed that the canals were blocked with vegetation but also the tertiary drainage was not operating because many persons in these residential areas have built entrance levels of varying heights over the drains and were in fact impeding the drainage not to mention the squatting along the main canals and trenches [in South Georgetown],” he told MPs.

And while the Works Minister is mindful of the residents’ plight, he made it clear that his hands are tied in rendering any assistance “at this time”.