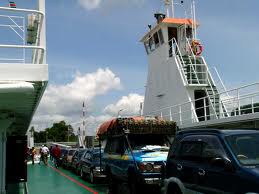 MOLESON CREEK – The MV Canawaima that plies the Guyana/Suriname route saw an increase in the number of passenger in August, due mainly to the Carifesta X1 celebration in Suriname and the July/August school break. 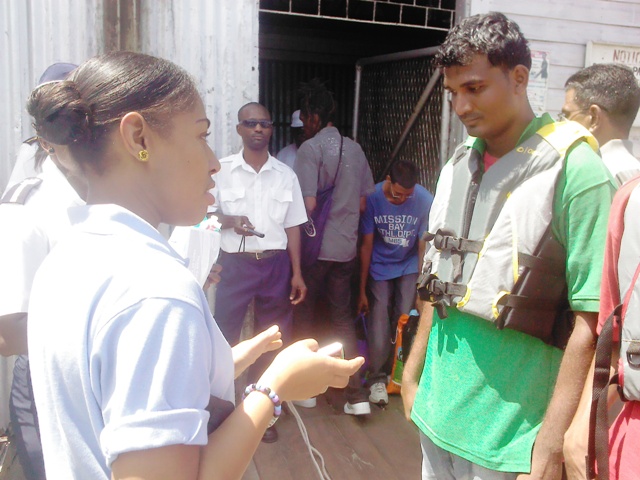 KINGSTOWN - In observance of World Maritime Day 2013, the Maritime Administration Department (MARAD), embarked on a sanitation drive which targeted boat operators at the Georgetown and Parika Stellings.

A total of 35 cleaning supplies were distributed to Captains for the cleaning of life jackets and t... 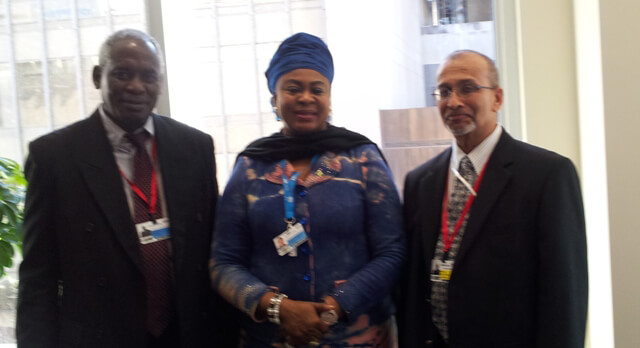 Representatives from Nigeria, Indonesia and other African countries quizzed Minister Benn on the opportunities that could be derived from the project. In-depth discussions were also held with Pri... 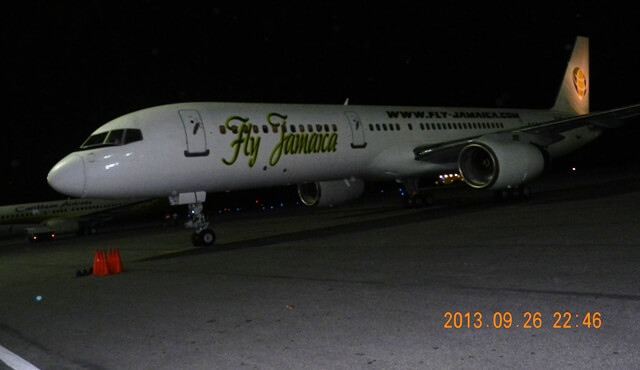 TIMEHRI - Fly Jamaica Airways made its inaugural flight to Guyana on Thursday, September 26. The Jamaica-based airline was given the green light to operate two routes out of the Cheddi Jagan International Airport, the Guyana to New York route and the Georgetown to Toronto route.

The services will operate with a Boeing 757-200ER aircraft, with a seating configuration of 12 business and 186 economy seats.

Non-stop services from Kingston to Toronto, Canada and Toronto to G...

Government NOT responsible for any defects for CJIA expansion project

GEORGETOWN - The Ministry of Public Works takes this opportunity to clarify some misconstrued information, peddled by some to cause anxiety in the public, as it relates to the contract inked between the Ministry and China Harbour Engineering Company (CHEC).

1. Naming a Government Engineer for the project;

2. The construction of Section 1.13 of the FIDIC document in reference to its terms and conditions; 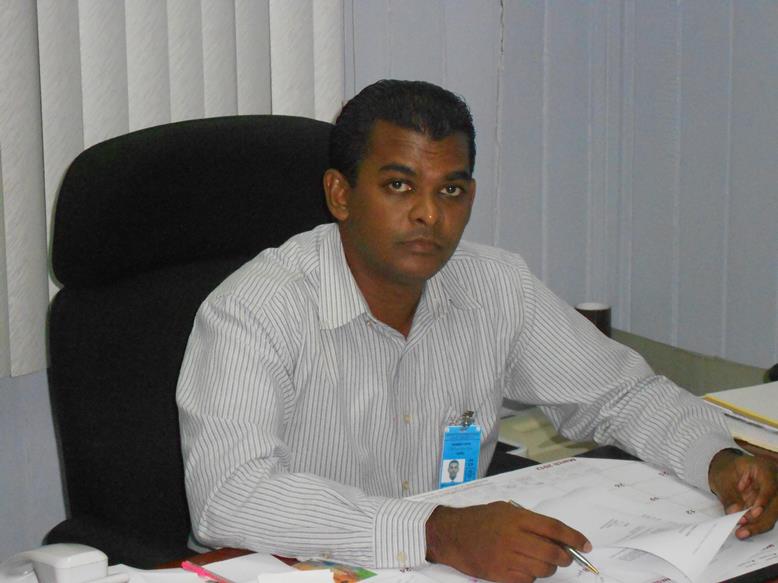 TIMEHRI - Chief Executive Officer of the Cheddi Jagan International Airport (CJIA), Ramesh Ghir, is livid over comments made by a Fly Jamaica Airways executive about the perceived lax security at the Airport.

On Saturday during a press conference Director of Finance and Commerce Roxanne Reece stated that she would like to see a more reliable and efficient security system at CJIAC.

However, Ghir responded. Below is his full statement:

GEORGETOWN - A pre-feasibility study has been completed for the construction of a new Harbour Bridge with three possible locations pinpointed, announced Rolston Adams, General Manager of the Demerara Harbour Bridge (DHB) during a press conference on Friday.

The Government of Guyana sees the need for a new bridge to ease the traffic congestion along the East Bank corridor.

“We have looked at locations, one being the existing location where the bridge is, or at New Hope o... 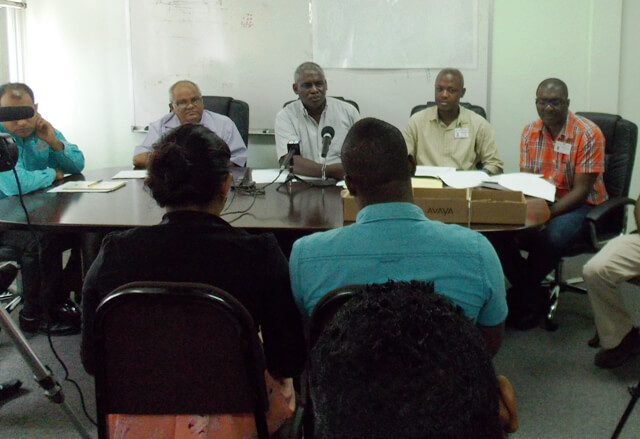 We will not be bullied – Minister Benn

KINGSTON - The country’s Public Works Minister will not condone any company who has a vested interest in bullying and controlling the Government and its people.

“We don’t have any interest in that. We will fight against that, we will make sure that viable good quality product is supplied to the nation,” declared Robeson Benn, at a press conference at his office on Friday, September 13.

He was addressing the stone shortage, which is being refuted by the largest quarry op...

KINGSTON - The Cheddi Jagan International Airport (CJIA) expansion project will be going ahead as planned, according to Public Works Minister Robeson Benn during a press conference on September 13 at his office.

When asked where the funding will be coming from, he indicated that last year $20M was approved and advanced by the National Assembly. The Minister noted that the project is a valid one since the contractor is on the ground and equipment is already arriving.

Works Ministry: There is a stone shortage in Guyana

KINGSTON - We read with great concern BK International Inc. contention that there is no shortfall of stone supplies in Guyana as reported in various sections of the media on September 10, 2013.

There is a shortage of domestically produced stone in Guyana and the government has been advised by the Ministry of Public Works to give consideration to the continued and increased importation of stone for the following reasons: